In 2016, Prime Minister Hovik Abrahamyan announced about the optimization of the state stock of vehicles. More than 1200 cars were alienated. Most of them were produced in 1980-1990, were not functional, and were not used anyhow. In fact, the government got rid of corroded metal.

However, in line with cars not fit for operation, a number of new cars were also sold with prices that were much lower than the market price. 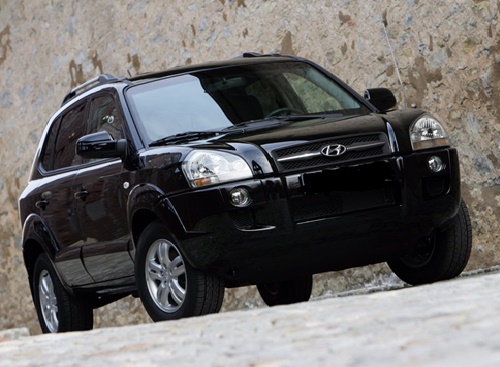 The photo shows the 2008 Hyundai Tucson car. It was used by the Prosecutor’s Office, bearing the 085 GG 01 license plates. The car of the same year of production is on sale for 5800 USD (or 2,781,100 AMD) in auto.am website. However, the Department of State Property Management alienated it with 380,000 AMD. 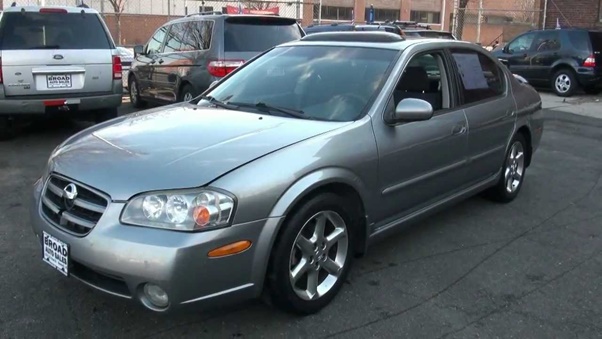 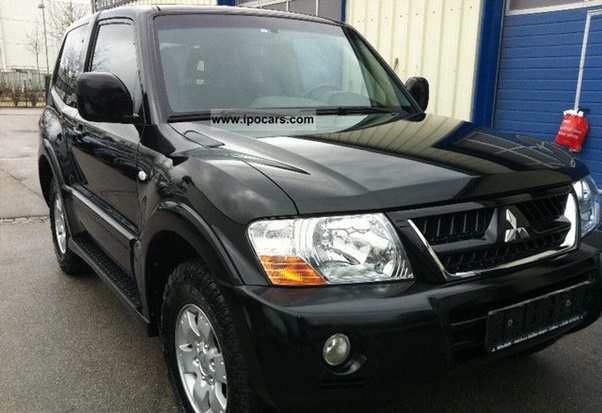 The alienation process of the cars continued in 2018 as well.

Apart from the aforementioned cars, 2008 Toyota Corolla crashed car used by the Police was sold for 57,000 AMD. Note that even the car lights are more expensive than the sale price.  Even if this car was sold as a spare part, its price should have exceeded 57,000 AMD by at least 10 times.