On May 17, Russian “Zvezda” TV channel spread information according to which Ukraine is allegedly stopping railway communication with Russia.  The Ukrainian StopFake website stated that the information is fake, referring to the official denial by Kiev as evidence.

Despite the denial, a number of Russian media outlets continued to spread false information, citing “Zvezda”. 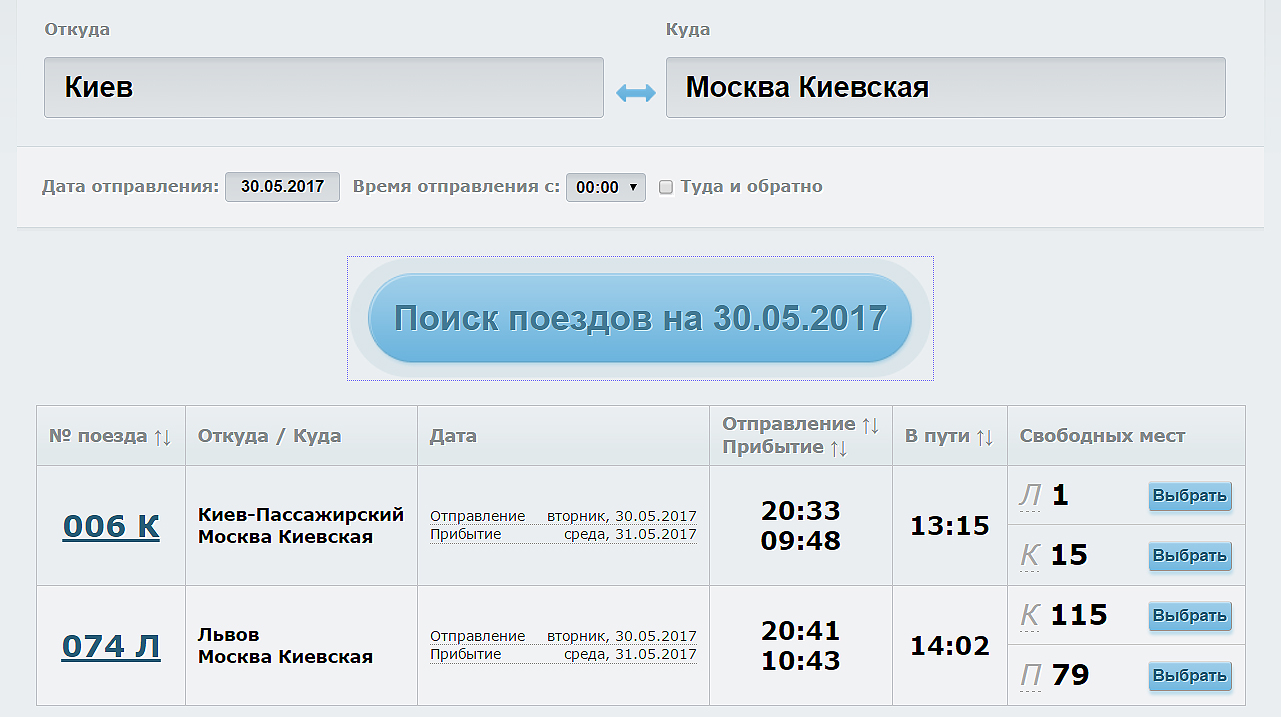 Finally, it seemed that this propaganda flow had stopped but a few days ago “Kommersant” newspaper spread the same disinformation citing its own sources. And here the “heavy artillery” of Russian propaganda came into action, namely, Lenta.ru, Ria.ru, Mk.ru, Eadaily.com, novayagazeta.ru, and etc.

Lenta.ru website even managed to introduce a whole “analysis” on this topic, where it cited Ukrainian media outlets. When we follow the link, we find another article in the same news website, which, in its turn, cites its own “sources” in “Kommersant”.

The manipulation of Yerkir.am regarding Pashinyan and ARF assemblies

Citing its sources, “168 Hours” has published an article in its September 24-25 issue, referring to a "growing scandal" over...

On September 14, the Public TV Company broadcast a report on tourism in Armenia, which contains both correct, wrong, and...

Manipulations on the case of Amulsar in Armenian Times Daily